Think! Hands off your phone 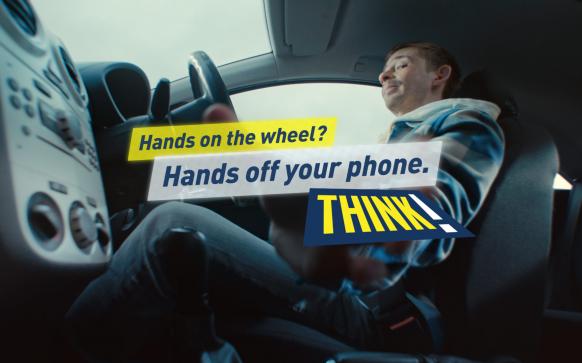 Police in Norfolk are supporting a national “Think!” campaign to highlight the recent change in the law in respect of using a mobile phone whilst driving, which carries the key message: “Hands on the wheel? Hands off your phone.”

On 25 March this year it became illegal to use a handheld mobile phone behind the wheel for virtually any use - including to take photos, scroll through playlists or social media accounts and play games.

Beginning on Monday 2 May and running until Sunday 8 May, Norfolk Police will be raising awareness of the new law through education and enforcement.

The minimum penalty if caught driving whilst using a mobile phone is six penalty points and a £200 fine. However, the maximum penalties are a £1,000 fine, six points and a driving ban.

Chief Inspector Jon Chapman, Head of the Joint Norfolk and Suffolk Roads and Armed Policing Team, said: “This new law has closed a loophole in the legislation around using a mobile phone whilst driving, which was originally brought into force at a time before phones had cameras and could be used to browse the internet.

“Mobile phones are now an indispensable part of most peoples’ lives – especially younger people – with many unable to resist the urge to check a message or look at the latest social media post by a friend.

“What everyone needs to be aware of is there are no grey areas in the law now – you cannot hold a phone in your hand whilst driving to follow a map, read or send messages, use the internet, take photos, change music tracks or obviously make or take calls.

“There is an exemption which allows drivers to make contactless payment at a drive-thru when stationary. However, it continues to be illegal to use your phone when sat in stationary traffic – whether in a traffic jam or at lights.

“While the emphasis of this campaign is to educate motorists on the law, we will be carrying out enforcement in respect of people caught offending. We have been consistent in highlighting the dangers of using a mobile phone behind the wheel for many years now and our officers have dealt with the consequences of it far too many times, which tragically in some cases have been fatal.

Giles Orpen-Smellie, Norfolk’s Police and Crime Commissioner said: “People across Norfolk tell me repeatedly that drivers who put other people at risk is a real concern for them. These concerns came through loud and clear during the consultation for my Police, Crime and Community Safety Plan that I launched last month and I have ensured that road safety is a priority in that plan.

“Ensuring that we are supporting road users to understand the law and be safer on our roads is a concern that I share with Norfolk’s residents and that is why I am fully supportive of this campaign.

“Using a phone whilst driving puts you and people around you in danger and the temptation to use it will never be worth the potential consequences.”

More information on the THINK! campaign can be found here: Mobiles 2022 – THINK!

Drivers using a hands-free or handheld mobile phone are slower at recognising and reacting to hazards.

Even careful drivers can be distracted by a call or text – and a split-second lapse in concentration could result in a crash. At 30 mph a car travels 100 feet in 2.3 seconds.

It is also illegal to use a handheld phone or similar device when supervising a learner driver.

These both apply even if you’re stopped at traffic lights or queuing in traffic.

You can use a handheld phone if you

You should wait until you are safely parked before using a hand-held mobile phone.

You’ll also be risking a driving ban; if you get just 6 points in the first 2 years after passing your test, you will lose your licence.

Using a hands-free device (for example, for navigation) is not a specific offence in the same way as using a hand-held mobile phone. However, if this distracts you and affects your ability to drive safely, you can still be prosecuted by the police.

You risk a driving ban

Points on your licence leads to higher insurance costs 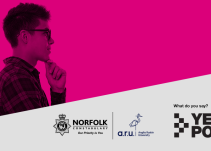 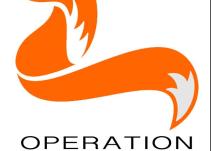 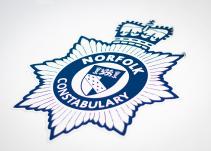 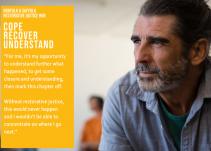