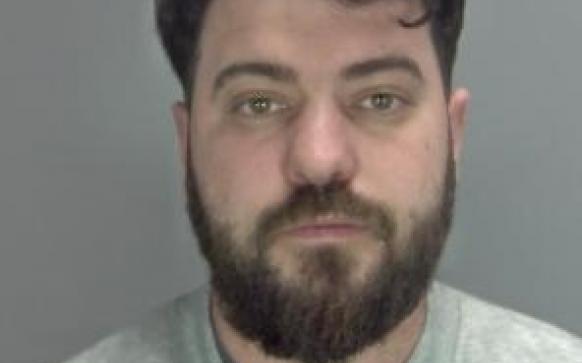 A Thetford man has been jailed after police linked him to more than a dozen burglaries in the town.

Sergin Catalin Danaila, age 28, of Guildhall Street, Thetford was jailed for 3 years and 4 months at Norwich Crown Court today, 31st May 2022, after admitting 14 counts of burglary and one of theft at homes, businesses and charity shops in Thetford between October 2019 and 16 February 2022 at an earlier hearing. He has also had 6 burglary offences taken into consideration.

The court heard how officers had first arrested Sergin Catalin Danaila on suspicion of burglary at a doctors’ surgery in the town on Saturday 5 March 2022.

His DNA and fingerprints were added to the police database and officers discovered Danaila’s fingerprints matched those found at burglaries at:

Forensic analysis also linked Danaila to a burglary at a café in King Street in May 2021 when an empty cash till was stolen, and another burglary at a school in Bridge Street later the same year in November. Equipment worth more than £10,000, including, 7 iMac computers, iPads, a camera, and pair of trainers were stolen.

The court heard how officers discovered items stolen from a charity shop in Lime Kiln Lane sometime in December 2021, and from a business in Market Place in February this year at Danaila’s home.

Danaila was also linked to an attempted burglary at a property in Kings Court when officers believe he was disturbed by the householder. Nothing was stolen

Sgt Daniel Shelley of Norfolk Constabulary: “Burglary is an intrusive crime and Danaila stole from charities, people and businesses trying to earn a living. We never underestimate the impact it can have on victims, and I’m pleased that through our investigations we have been able to bring him to justice and reunite stolen property with its rightful owners.

“Officers showed ingenuity and determination to catch the man responsible for more than a dozen burglaries over a number of years, and I’m pleased to say Thetford is a safer place with Danaila behind bars.” 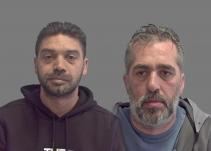 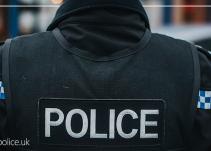 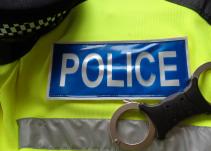