An inquest at Norfolk Coroner’s Court found today (January 6) that a husband killed his wife before taking his own life at a property in Cromer last year.

Police were called to a property in The Warren at 7.18pm on Monday 4 April 2022 by paramedics after two people were found unresponsive at the property. The inquest verdict followed an investigation by police into the circumstances surrounding the deaths.

The couple, identified as Alexander Lawrie and Helen Lawrie, both aged 83, were discovered in the conservatory. A Home Office post-mortem examination found Mrs Lawrie died of head injuries while Mr Lawrie died from serious leg injuries. There was no indication of forced entry or third party involvement.

The inquest heard that the couple, who met in their teens, and were described as childhood sweethearts, married in 1960 had three sons together. Mrs Lawrie owned hair salons and lectured on hairdressing and Mr Lawrie was a lecturer in electrical engineering before retirement. Alexander had a keen interest in golf and cycling.

Mrs Lawrie’s health had been deteriorating in her later years, including issues with mobility, speech, eyesight and dementia and she needed regular care. The hearing was told that they were looking at options including moving Mrs Lawrie into a care home or for her to have a live-in carer. A carer also told police that the couple had said if something happened to them, they would ‘go together’ after more than 60 years of marriage.

Senior Investigating Officer Detective Inspector Chris Burgess of Norfolk Police, who is leading the inquiry, said: “This is an incredibly sad incident and my thoughts are with the family and friends of Helen and Alexander.  It was clear to me that Helen and Alexander were devoted to each other throughout their marriage and he cared for her fully throughout her deteriorating health.” 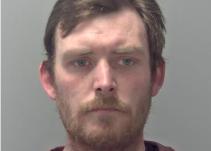 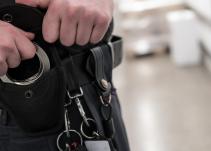 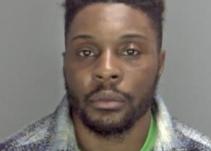 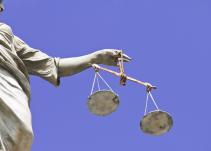