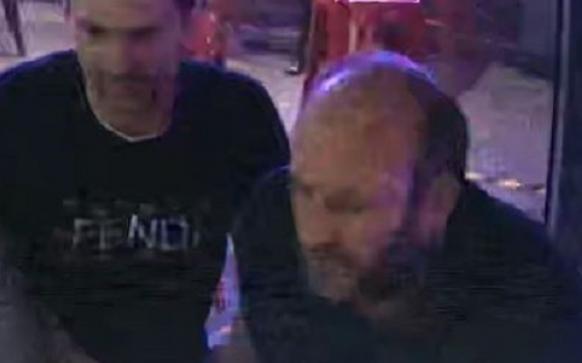 Police have released CCTV images of men they would like to speak to in connection with an assault in Norwich.

It relates to an incident that happened at approximately 10.30pm on Saturday 16 April 2022 when two men, who were on a night out with their family, witnessed an altercation on London Street between three men.

The two victims were assaulted when they attempted to intervene in the altercation. One of them suffered serious facial injuries and the second victim suffered a minor injury. Both were treated at the Norfolk and Norwich University Hospital and later discharged.

Now officers have released CCTV images of two men they would like to speak to in connection with the assault. Anybody who recognises the men should contact DC Jodie Cameron at Bethel Street Police Station or telephone 101 quoting 36/27999/22. Alternatively, they can contact Crimestoppers anonymously on 0800 555 111. 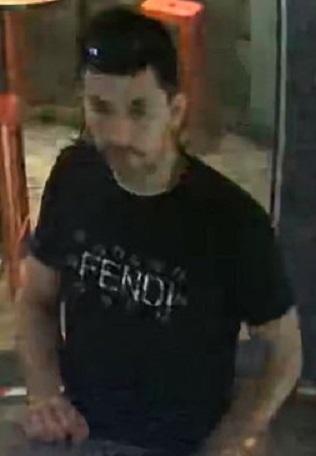 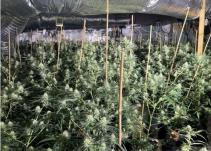