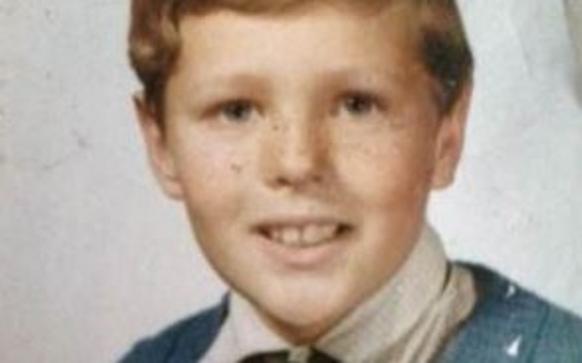 Steven Newing was born on 15 April 1958 in Blackpool but was living with his mother in Lee Warner Avenue in Fakenham when he went missing on Tuesday 2 September 1969. He was 11 years old.

Steven was last seen at about 3pm in Lee Warner Avenue by his brother and a male friend. He was wearing a blue roll neck sweater with a green and yellow sweater over the top, blue jeans with a cub’s leather belt, a green anorak and baseball boots.

Steven was reported missing at 10pm that evening and has not been seen since.

A full scale investigation into Steven’s disappearance was launched which included house to house enquiries and interviews with family and friends.

Steven had left his pedal cycle at home and had no money with him. His satchel was found at a water tower near to his home.

Although there were many potential sightings of Steven at the time of his disappearance, including in King’s Lynn and the Sutton Bridge area of Lincolnshire, nothing significant has been discovered.

Officers continue to appeal for new information which could help solve this case. 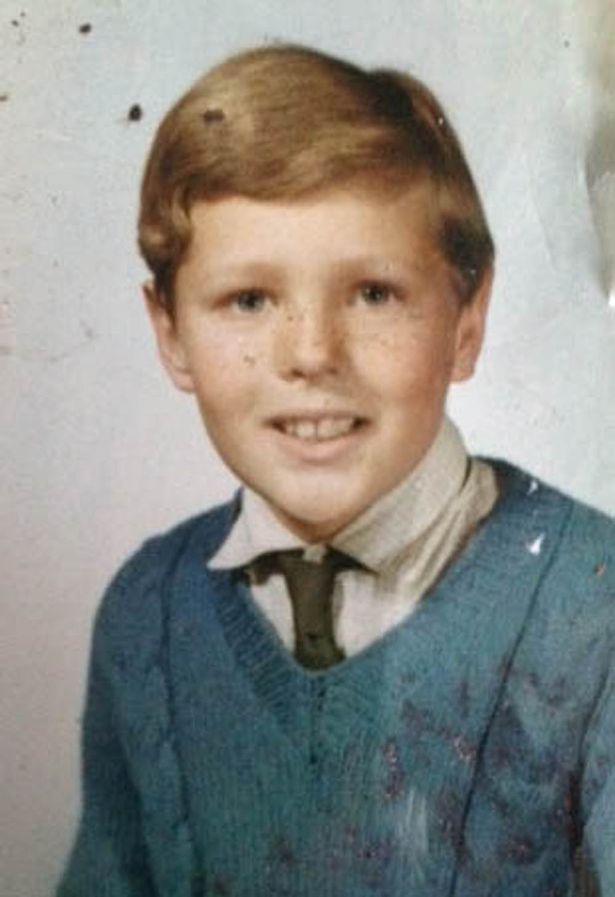