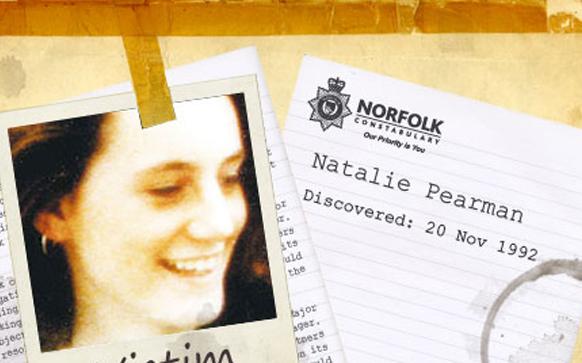 At 3:50am on Thursday 20 November 1992, a lorry driver en route to work discovered the body of a girl in a lay-by at Ringland Road, on the outskirts of Norwich, Norfolk.

The body was subsequently established to be that of Natalie Jane Pearman, a 16 year old, born on 25 December 1975, who had been working as a prostitute in the red light district of Norwich.

Natalie was last sighted alive in Rouen Road, Norwich at 1:15am the same day as she was discovered. The location where Natalie's body was found is some 5 miles distant from the area she had been working as a prostitute.

A Post Mortem examination revealed that Natalie had died from Asphyxia. Forensic swabs revealed that semen was present in her body and on her under body garments and a DNA crime stain was obtained and loaded onto the national DNA database.

The subsequent investigation has interviewed over four thousand people and a large number of men have provided samples for direct DNA testing. To date the DNA profile obtained from the semen has not been matched despite a general search carried out with the National DNA Database (NDNADB) 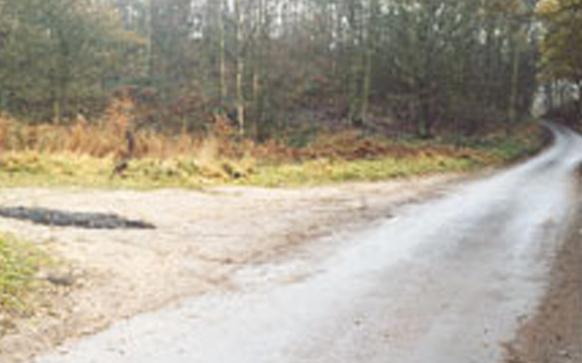 Natalie's body was discovered in a lay-by at Ringland Hills.

This case has never been closed and been subject to reviews since 1992. Work is still being carried out to identify whose DNA was found on Natalie.

Cold case manager Andy Guy said: “We had an encouraging response to the 25 year anniversary appeal regarding Natalie’s death with 56 calls and emails coming into our office. As a result, 11 new DNA profiles were taken from men whose names had been put forward as being potentially involved, and 30 others of interest were confirmed as already on the national database and known to the enquiry.

“We have also revisited original witnesses and several new ones who did not come forward in 1992.  Unfortunately, none of the names given to us or any of our enquiries have identified the offender.  Five years’ later, we welcome any new information that may help explain the circumstances surrounding her death.

“We have what we believe is the DNA from the man that killed Natalie. One call with one name could resolve this case. In addition, there are people who know or strongly suspect who was responsible and I’m sure that plays heavily on their conscience. I would also be interested to hear of any rumours that circulated regarding Natalie following her murder.”

Anyone with information can contact Norfolk Constabulary’s cold case team by emailing [email protected] or telephoning 01953 423819. Alternatively, they can call Crimestoppers anonymously on 0800 555111 or share the information with Norfolk Police via an online portal here: Police portal

A short film featuring a selection of photos of Natalie as a younger child has been created to mark the 30th anniversary.

We continue to seek new information to help take this historic homicide investigation to a conclusion.