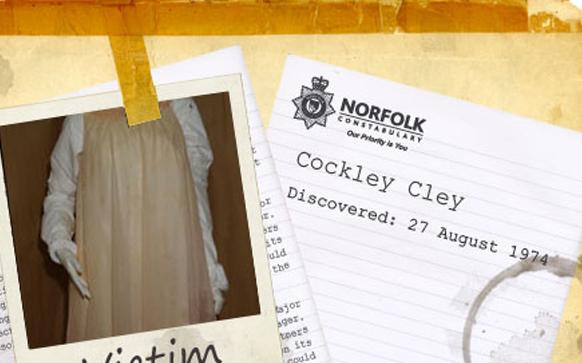 Background of Original Investigation
On 27 August 1974 the body of an unidentified woman wearing a pink Marks and Spencers nightdress was found on farmland near Cockley Cley, Swaffham.

Her head had been cut off, her hands were bound with string and her body was badly decomposed. Despite a thorough investigation at the time, the police did not succeed in finding out who she was or who had killed her.

It may now be possible to identify the victim using a combination of modern forensic science and cold case investigation techniques.

Work continues to identify the unidentified victim. The investigation carried out between 2008 to 2010 under Operation Monton eliminated 470 women from all over the UK, who in the period around 1974, were believed to be missing from their families. Despite this, we continue to seek any new information that can help identify the victim through the DNA profile obtained from her remains. 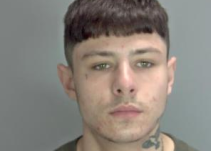 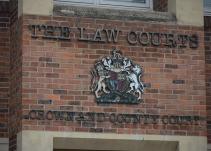 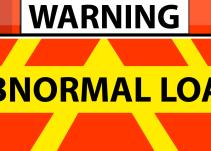