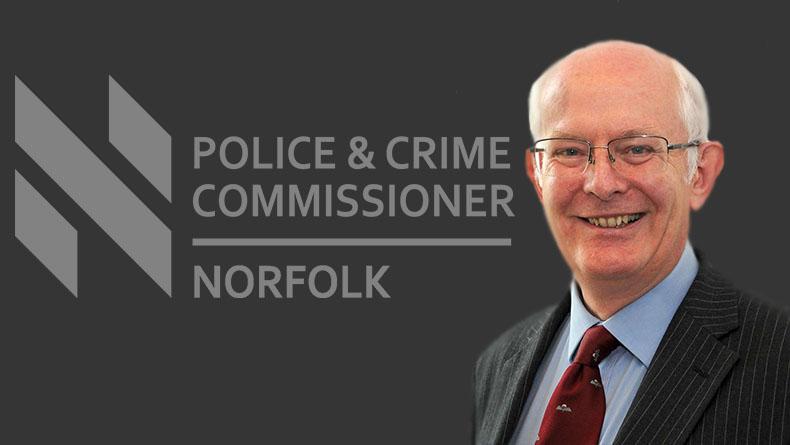 The functions Norfolk’s Police and Crime Commissioner (PCC) must carry out by law are governed by the Police Reform and Social Responsibility Act (2011), the Police Act (1996 and 2011 amendment) and other legislation.

Norfolk elected Giles Orpen-Smellie as its PCC on 6 May 2021 and his responsibilities include: