Use of force | Norfolk Constabulary Skip to main content
Title

While we police by consent the force achieves this by helping to maintain order and keep people safe. To fulfil these duties, officers occasionally need to use force to protect both the public and themselves from harm.

The term ‘use of force’ covers a range of ways that suspects are detained, including unarmed defence tactics, co-operative handcuffing and both the drawing and use of CEDs (Conducted Energy Devices, otherwise known as Tasers).

Police officers are confronted with difficult situations every day. They walk toward danger when others walk away, thinking and acting quickly to keep people safe. These reports give an insight into what being a police officer involves and the challenges they deal with as well as being a rich source of information for evaluating the effectiveness of use of force.

Our use of force data

Our use of force data is released every three months. It is captured using a form designed to comply with both Independent Office for Police Conduct (IOPC) and National Police Chiefs’ Council (NPCC) guidelines that came into effect in April 2017. 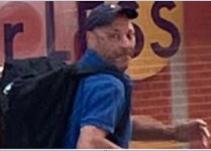 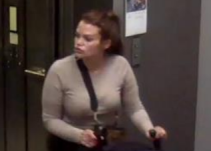 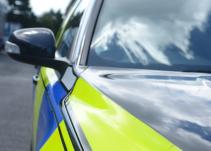